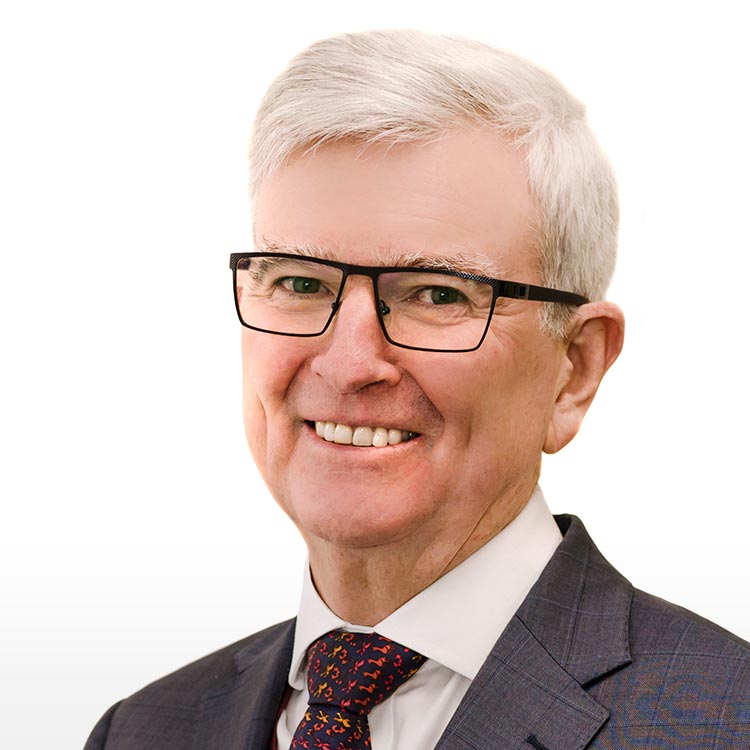 Stephen joined the firm in 1987 and has over 35 years’ experience in practise from work in Darwin, Sydney, and Adelaide.

Stephen acts for individuals, companies, small and large businesses and not-for-profit organisations in a wide range of areas of law. He is an experienced litigator and enjoys working on challenging cases.

Stephen has also worked in native title for over 25 years and represents a number of Aboriginal groups in South Australia, Queensland and the Northern Territory.

Stephen has an active role in human rights matters on an international level. He has been a guest lecturer at universities and legal conferences. Stephen has won a number of awards for his legal work, including the Law Society of South Australia Justice Award.

Bachelor of Laws - University of Adelaide