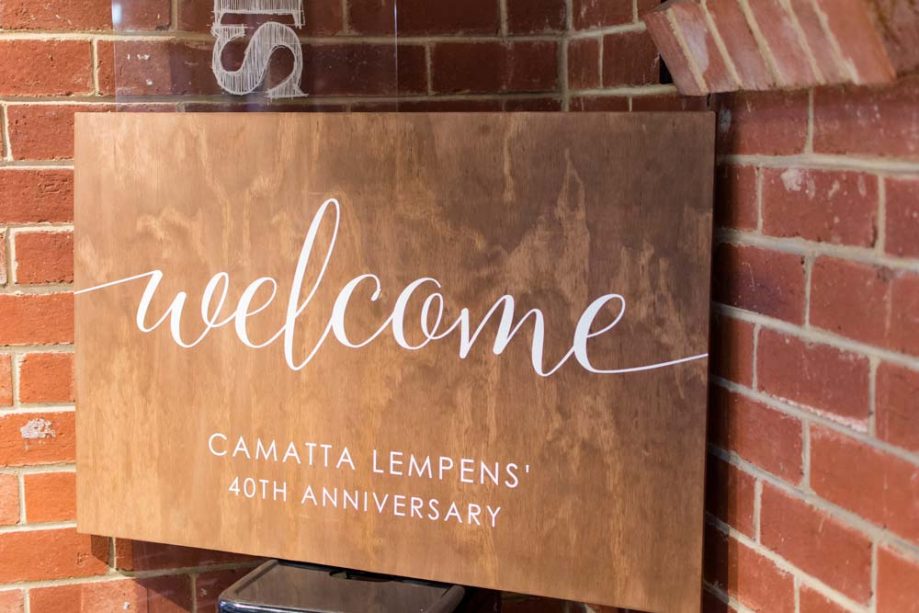 In 1979 Franco Camatta and Robert Lempens, who went to Adelaide University together, completed their legal practice requirements and resolved to build their own law firm.

An opportunity arose, in Adelaide’s north western suburbs, to bring legal services into an area which lay at the intersection of various types of social disadvantage but also contained some of South Australia’s key small and medium business enterprises. Bringing local access to high quality legal advice became the key to the firm’s early success.

In 1980 they were joined by Catherine Cashen and in 1984 by Deej Eszenyi and Sharon McKinnon, all of whom have played an important part in the firm’s development.

In 1987 Stephen Kenny joined Camatta Lempens after previously practicing in Darwin and Sydney.

In 1990 the firm moved from is suburban base to its current location in the heart of the city. The move was prompted by the development of our commercial expertise and the need to be closer to our client base.

A number of prominent members of the legal profession have worked at the firm in the past including a number who now hold judicial positions and have the status of senior counsel.

Camatta Lempens today has a combined staff of 30 solicitors and professional administrative and support staff.

In November Camatta Lempens celebrated 40 years and we were honoured to have a greeting to country by Yelleka – Karl Telfer and his daughters and speeches from the Attorney General, the Honourable Vickie Chapman (who also went to University with Franco, Stephen and Robert), the Honourable Judge Charlotte Kelly (who started her career at Camatta Lempens) and the Chief Justice, the Honourable Chris Kourakis who paid tribute to Camatta Lempens’ contribution to the South Australian legal profession and service to the community as a firm with a long history of working in the community and doing pro bono work.

In celebrating this milestone, Camatta Lempens thanks all those who have shaped the firm including our clients, colleagues in the profession and South Australian community.