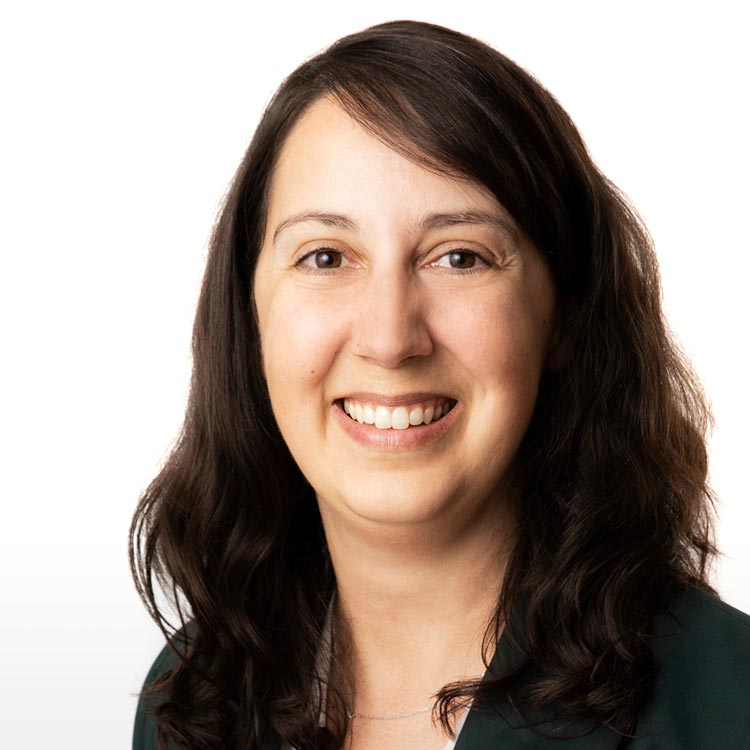 Emma was admitted in 2012 and works in the Commercial and Civil Litigation team.

Emma practices across a wide spectrum of the law, and predominantly in general litigation and commercial disputes including contractual, commercial leasing, defamation, general tortious and administrative law.  Emma maintains a particular interest in industrial law, governance and aboriginal issues.

Emma has appeared or been instructed in every Court in South Australia, including the High Court of Australia.

Emma sits on a number of Boards and also assists non-for-profit organisations nationally and internationally. She has a keen interest in working on projects in South Sudan and is also an avid Adelaide Crows supporter.

Bachelor of Commerce University of Adelaide